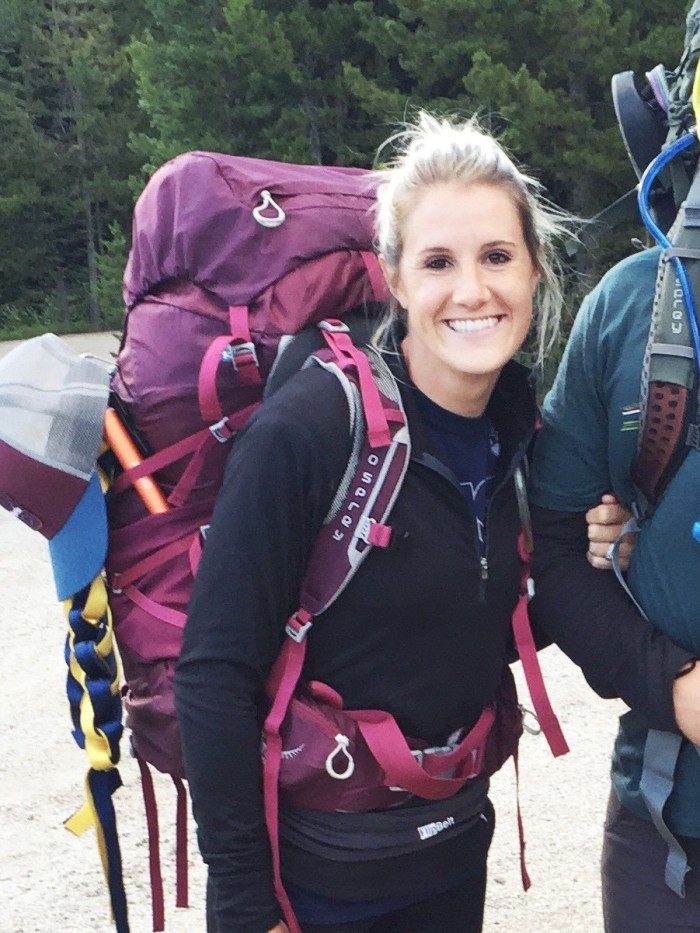 The Titans would like to welcome and introduce Coach Libby Porter to the coaching staff!

Coach Porter grew up in Sandy, UT and started playing soccer at the age of 7.  She played at Jordan high school where she was a 4-year starter and led the team in goals scored her freshman and sophomore years. She was awarded team MVP her sophomore, junior, and senior years.  Over the years she played for several different club teams earning both State Championship and California Surf Cup championship titles.

Coach Porter attended Utah State on a soccer scholarship where she played for 3 years contributing to 3 WAC championship titles and she’s got the bling to prove it!  She received her bachelor’s degree in Family and Consumer Science Education and currently teaches Child Development and Early Childhood Education.  This is her first year teaching at Syracuse High and is very excited to be a part of the team!

She and her husband Andrew have been married for 3 years and love camping, backpacking, traveling, and playing volleyball and Spikeball together.  They are anxiously awaiting the day they can get a furry little friend to join them on their adventures!

We are excited to have Coach on the staff and the added experience she brings to help build a state championship program. She will be working with the Forwards for the next season.

Coach Porter is replacing the spot left open by Coach Nebeker, we want to thank him for all of his hard work and dedication last season and wish him the best. #cusesoccer #greaterexpectations